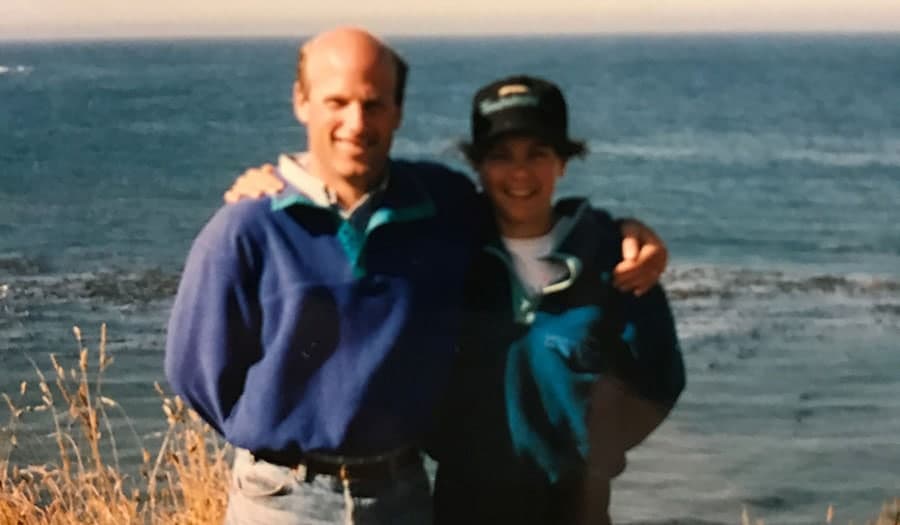 When the Selingers invited Overland founder Tom Costley to give a slideshow back in 1984, they probably didn’t think their daughter, Amy, would sign up for one of the first ever Overland trips. Amy didn’t think that she would lead for three summers after college, pioneering the first trip through the Alps. And they definitely didn’t think Amy would find herself some 35 years later, dropping her own daughter off for her own teen adventure travel on the Alpine Challenge. But something has kept her coming back.

Amy’s first Overland trip was a bike trip through Maine and New Hampshire led by co-founders Tom and Liz Costley. A suburban girl, Amy said her parents waited every day to get the phone call that their daughter actually didn’t know how to bike. But the phone call didn’t come. In fact, that first trip gave Amy a taste of something she loved: a team that cared only about the team’s success — not the individual’s.

This need to be a part of something bigger than herself kept Amy coming back over the years. After college, she led Cape Cod & the Islands one summer, then Pacific Coast, and then the first iteration of the Alpine Challenge. Amy thinks back on biking across the Golden Gate Bridge with her group of students as one of the most triumphant experiences of her life. As a future educator, the fact that she could provide young people with this experience was so empowering.

When asked what prompted her to send her own kids on Overland trips, Amy talked about how there can be such a focus on the individual growing up in today’s phone-infested era. There’s the pressure of grades, of social media, of increasingly competitive high schools.

In contrast, Overland has maintained this focus on the success of the group even though the organization itself looks so different. The trips are more ambitious and better equipped. Amy would know — she’s the one hosting slideshows now in the home she shares with her husband (and former Overland co-leader), Mark. But the important things really haven’t changed. You only make it up the mountain if everyone makes it up the mountain.

That sense of group accomplishment allowed Amy to look at herself in a whole new light. “You can’t give someone self-esteem,” Amy said. “It has to be earned.” And Amy? She wanted to give her kids the chance to earn it.

Editor’s Note: Just as Amy biked across the Golden Gate Bridge on her own Overland trip, and Hannah climbed through the Swiss Alps, and Julia learned how to whitewater kayak, every Overland student finds his or her own challenge to accomplish. On our trips, students are able to push their own boundaries while relying upon the support of a wholesome, nice group to make the journey all the more fun. Read more about the experience Hannah would have had on her Alpine Challenge teen adventure travel trip here. 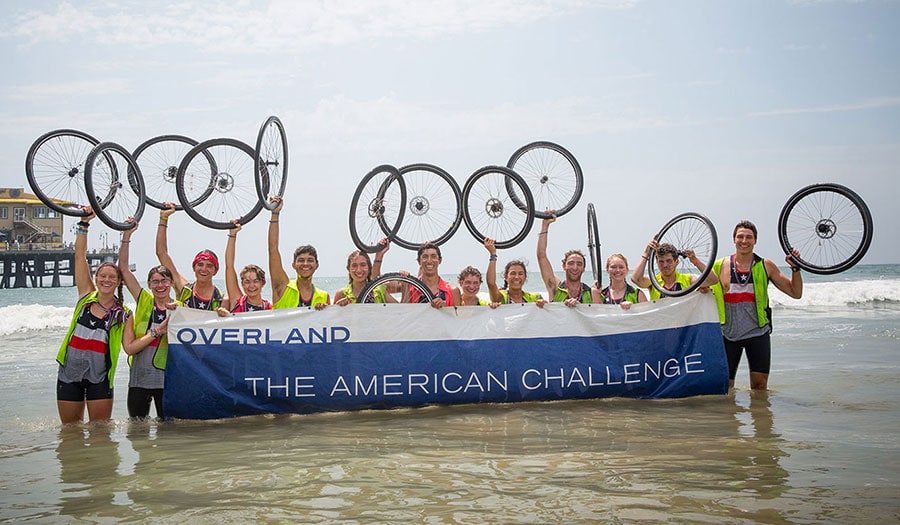 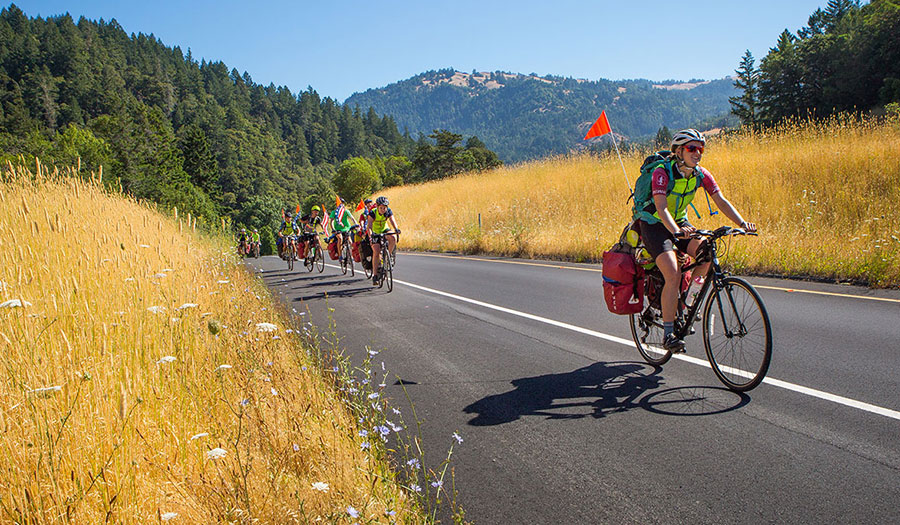