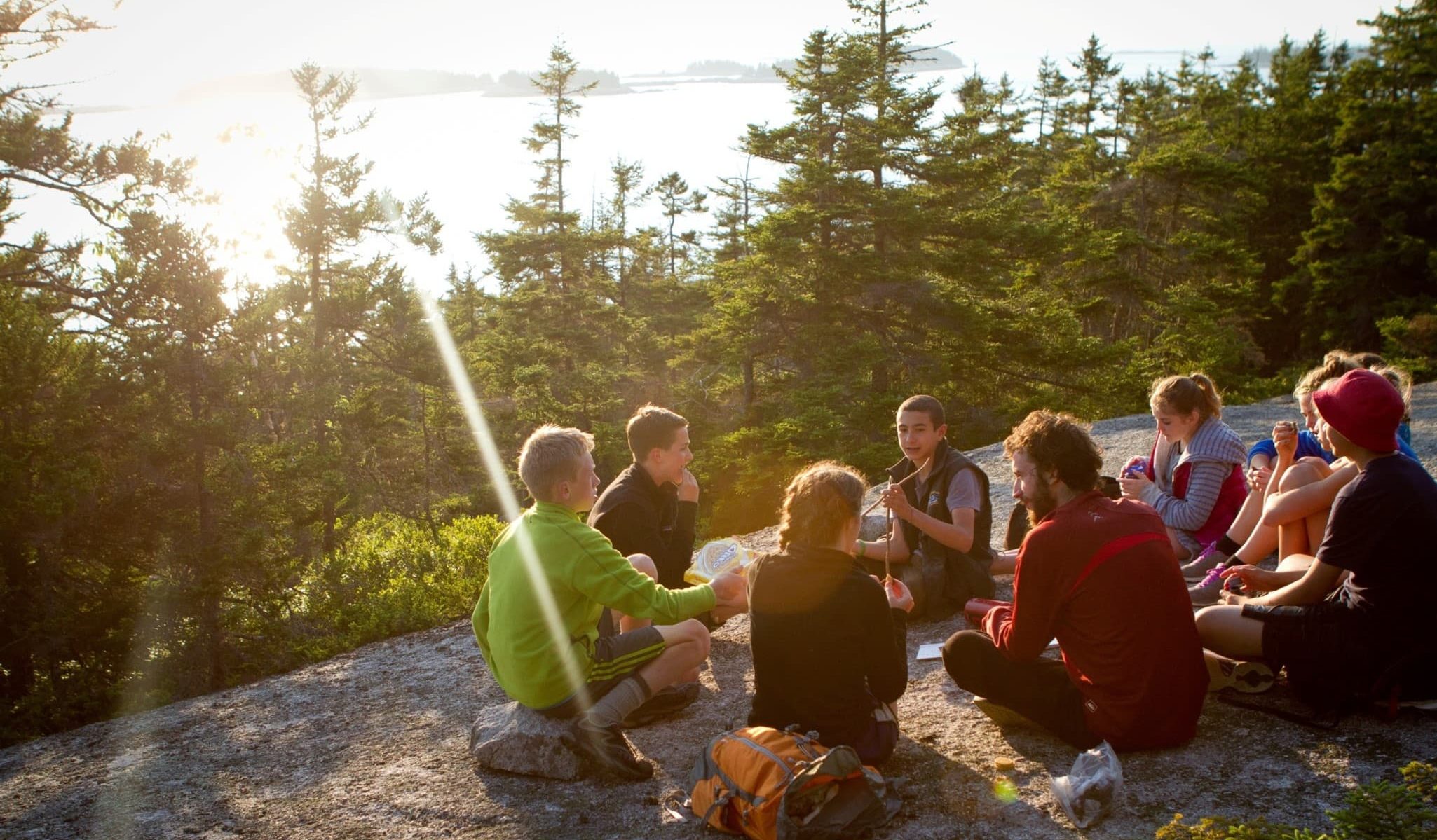 Tom Costley, Overland’s Founder and Director, reflects on the origins of the Overland tradition of Dessert Circle.

I don’t know the origins of dessert circle. I don’t know how this tradition, which has become such an important part of Overland, actually started.

That doesn’t surprise me, though, as so much of what we do at Overland is the direct result of the experiences of our groups.

My guess is that dessert circle evolved naturally: some groups just started to come together before bed to look back on the day: Highs. Lows. Cheers. Everyone gets a chance to speak. Everyone listens. How nice is that?

Below are three dessert circle stories. Enjoy them. And, if you’re an alum, or a former leader, send us your story. If you’re new to Overland? Send us a story of how you and your family—or your friends—mark the passing of a day.

Charlotte Andes spent a week hiking and rafting in New Hampshire, Vermont, and Massachusetts on New England Adventure the summer after she finished fifth grade. Her favorite dessert circle moment was when her group made whipped cream pies and each student talked about what superpower they would have. Charlotte’s superpower? She would be a shapeshifter.

Wills Millin biked through France, summited Kilimanjaro, and cycled across the United States. In reflecting on his Overland summers, Wills described how quickly his groups became like families. “I have had the great honor of having such great groups over the years, and just this past summer made the most meaningful one yet,” Wills added. The dessert circle on the penultimate night of Wills’ American Challenge trip last summer was particularly memorable. “We were spending the night in the Angeles National Forest overlooking Los Angeles. We had come so far (3,000 miles!) and could not process biking the distance that we did. We went around the circle with everyone sharing their high, low, and cheers of the day. By the end of the circle we were all bawling: this would be one of the last nights together. I remember we watched the sunset over Los Angeles—it was just so beautiful. This dessert circle did not have any one big thing happen, but it was still one of the most meaningful nights of my life… this was, and still is, my family.”

Madeline Carey spent four summers with Overland, with trips ranging from biking in New England, through fields of sunflowers in Europe, to biking across the United States. She said that each dessert circle was a moment to learn about others in the group and reflect on her day. “It was a way to calm down before bed and it reminded all of us why we were on our adventure,” she noted. “We were able to learn about each other and grow from laughter and understanding. After my Overland trips, my closest friends from the summer and I would text each other our high, low, and cheers before bed. No matter where we were in the world, it was the way we would connect.” 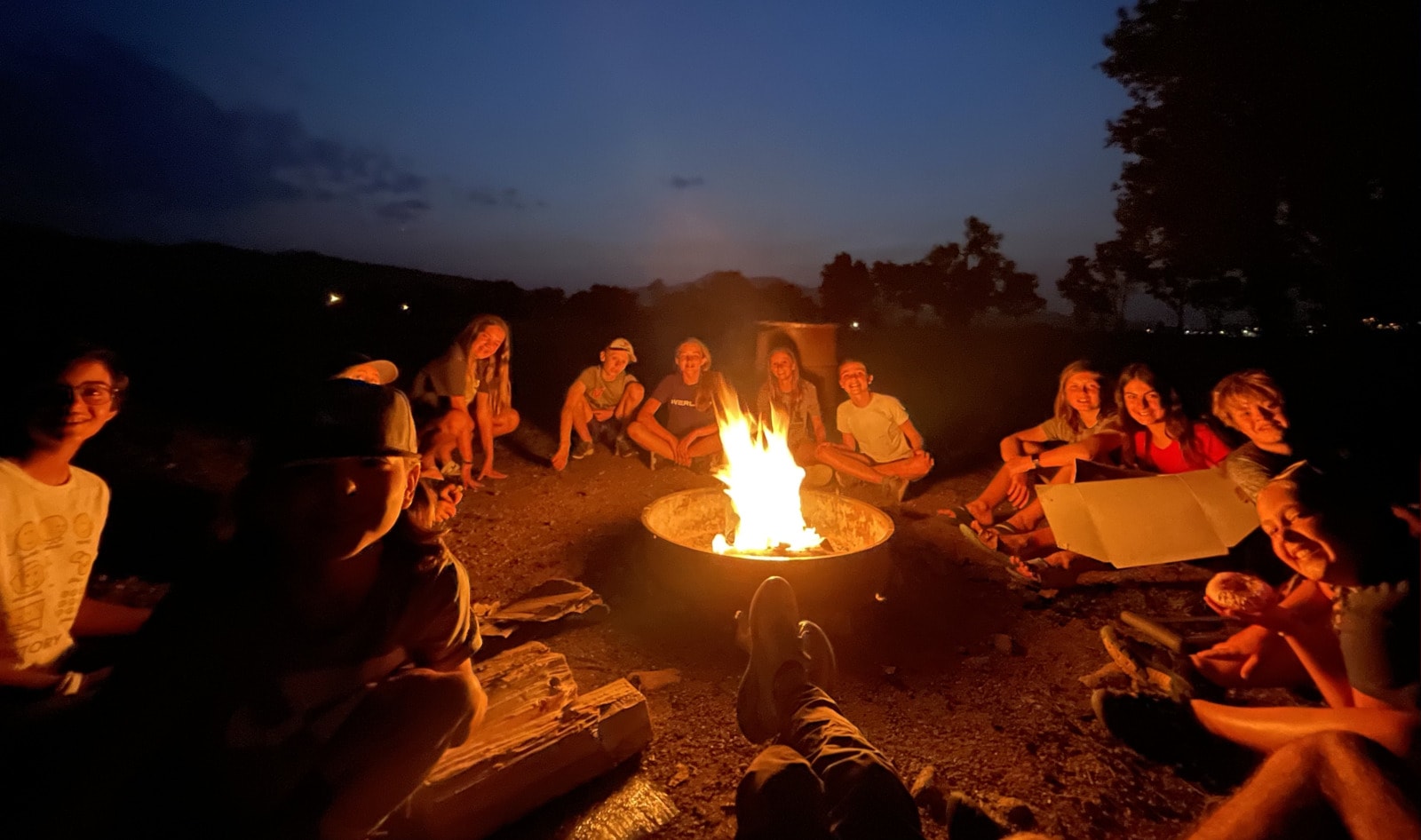 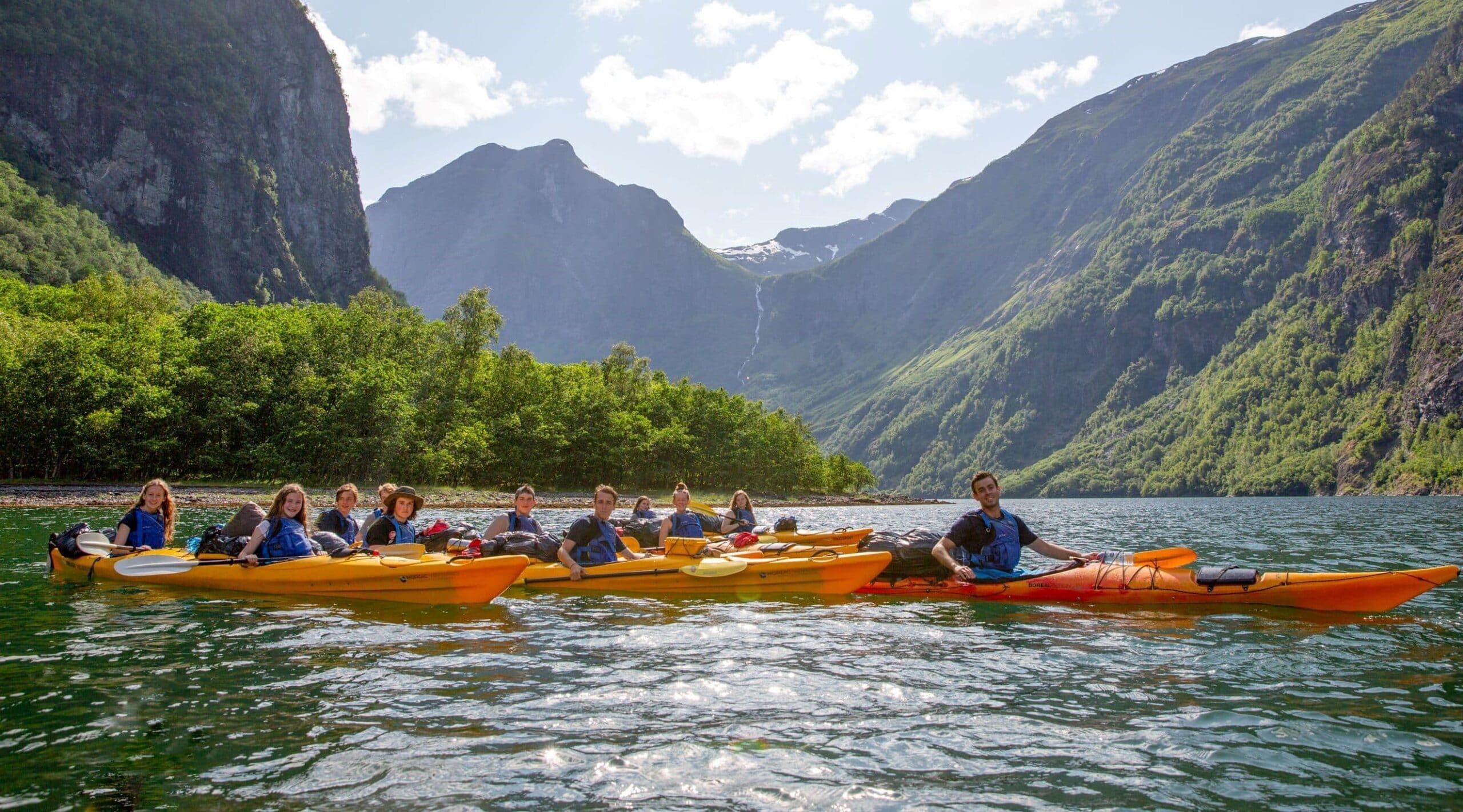